Autumn Meadow Co.
This is the story of Adele Astaire, a forgotten heroine whose life rivals those of Grace Kelly and Meghan Markle.
Adele's story begins in 1928, when the famous brother and sister act, Fred and Adele Astaire, are returning to England to debut their Broadway triumph, Funny Face, to a London audience. The musical comedy has been a huge success in the states, in spite of several roadblocks with the show and in Adele's personal life, but unfortunately for the Astaires, some of their troubles follow them across the Atlantic.
Amidst the turmoil, Adele starts to recognize a longing within herself that for years had been kept at bay. At 32, she can hardly remember what life was like before she took to the stage as a young girl, and she has started to wonder if there might be something more for her. And then, to further complicate things, the tall and quiet Charles Cavendish, second son to the Duke of Devonshire, comes into the picture, offering her a new life entirely, if she'll only agree to take it.
But how could she walk away from everything she has ever known? Could she be content to give it all up or would she someday be filled with regret as she watches from the audience while her brother performs with someone else? And what exactly would her retirement mean for Freddy and his career? 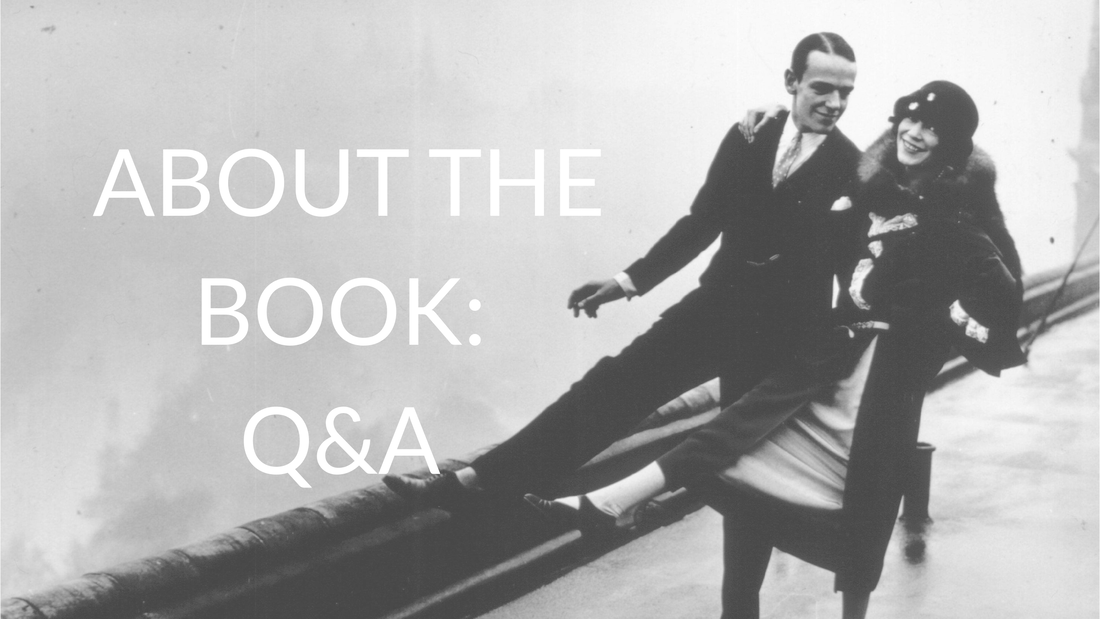 Join my email list here at autumnemadowco.com and follow @autumnmeadowco on Instagram
​Along with notifications about my regular blogposts, emails will also include
Proudly powered by Weebly